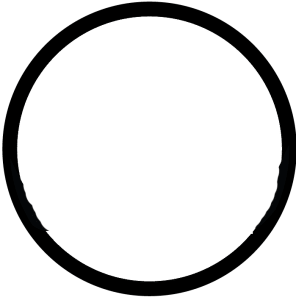 Kristi Scarvelis is the singer-musician of Auramics, creative director, designer and filmmaker based in New York City.

Kristi Scarvelis is a singer-musician and multi disciplinary creative director, designer and filmmaker based in New York City.

As an art director and film producer, Scarvelis worked for for the post production animation house, Curious Pictures in NYC. Notable clients included: Coca Cola, Ziplock, Breville, Rolaids, Del Taco, Swarovski, Nick Jr., Guitar Hero, etc. She has worked on music videos such as The Wild Honey Pie, Steve Madden. She also is a member of the Women in Film in NYC and their group film Mila and Mimi Too won a number of awards, such as the Spy Who Dumped me award, where she was a sound recordist.

As a filmmaker, she directed, animated and edited the music video for her band Auramics for “Founders of Time” which has screened at film festivals internationally.

As a creative director and fashion designer, she has designed for fashion houses in NYC from Tommy Hilfiger, Gap, Cole Haan and Victoria’s Secret. She has designed in all categories from Women’s, Men’s Children’s, Infant’s and Accessories.

She is currently recording in her own personal analog recording studio comprised of vintage tape machines, synths and organs and making design work and film. Please contact for inquires. 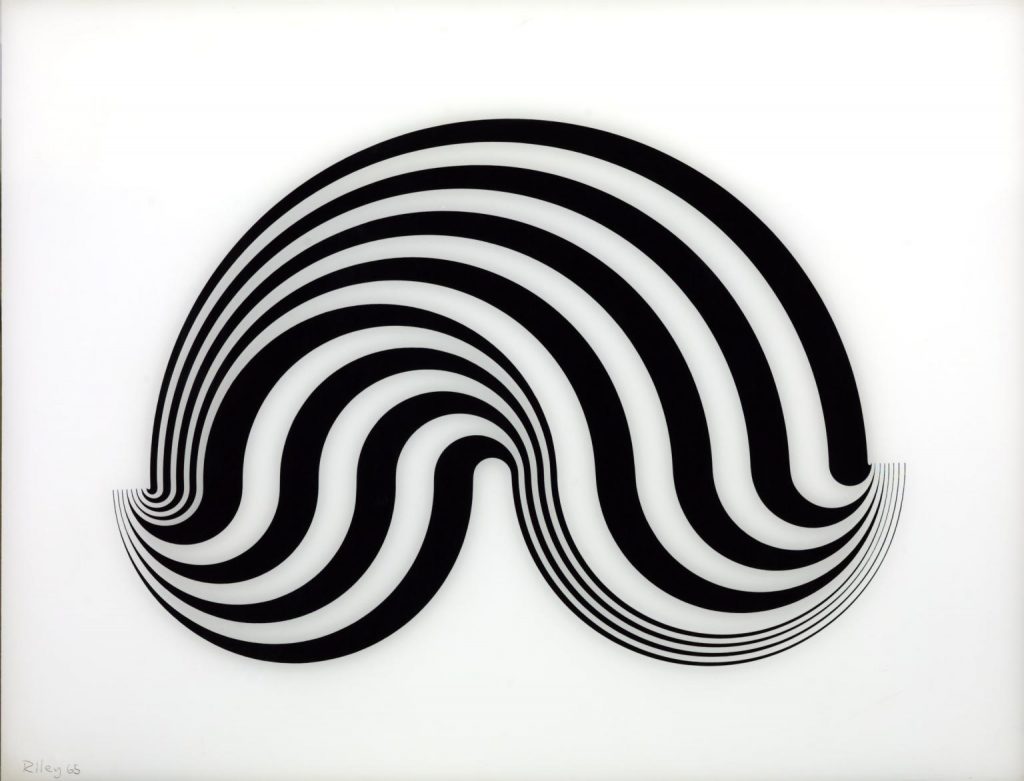